In 1947, a group of residents of Heather Road, Elaine Crescent and Merlin Crescent, St Julian’s, joined and purchased a second-hand army hut. This was erected on land leased from the Council and became the Firbank Dale Social Centre. The tennis courts, which had been on the site for many years before, were also renovated and the Firbank Dale Tennis Club was formed. 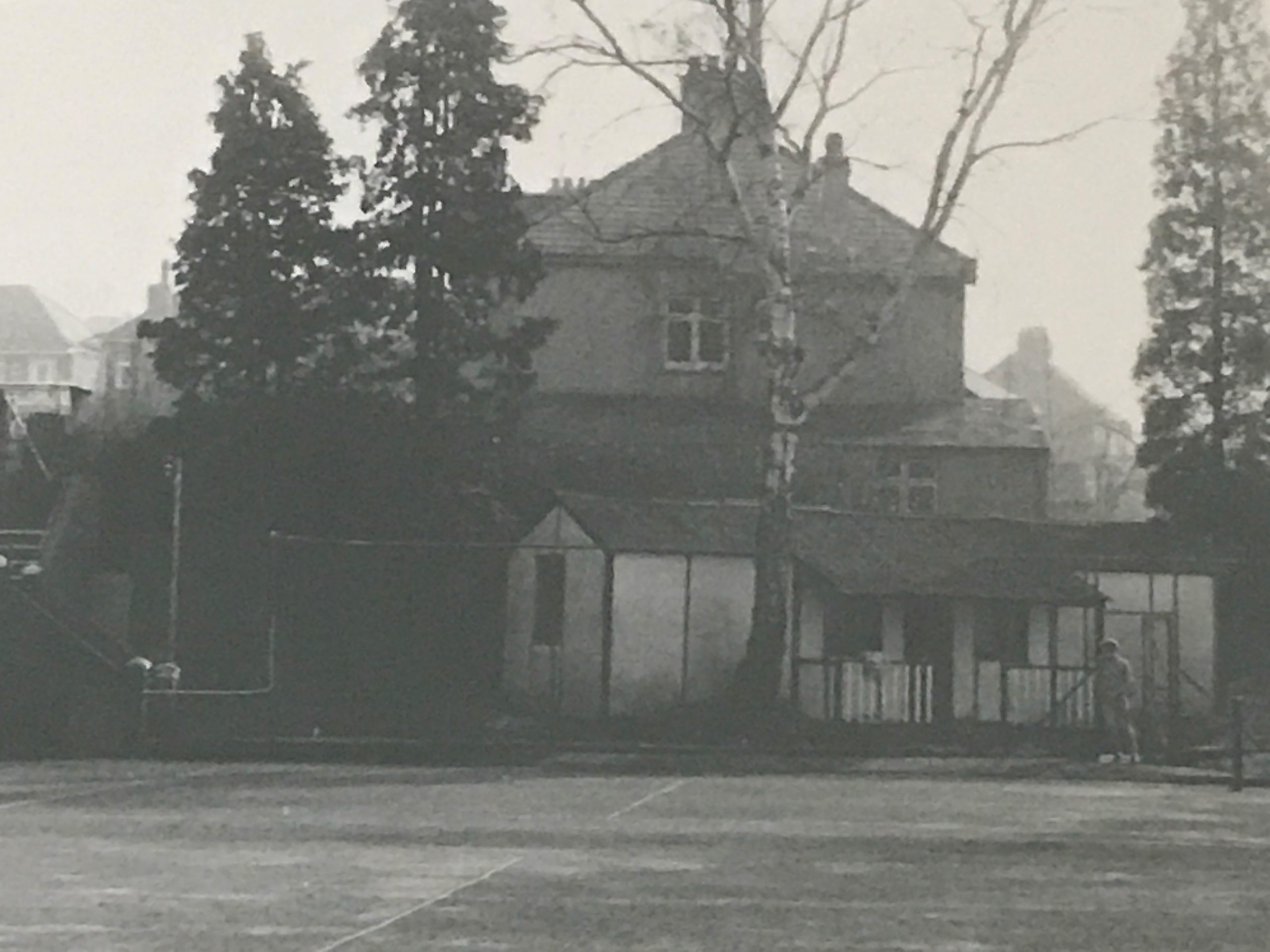 The court surface was shale and the pavilion was a small wooden building without electricity or water. Nevertheless, the Club functioned very successfully for many years with the accent on "social tennis". There were times when membership dropped to single figures, but it always recovered and continued to provide a valuable facility for the local residents.

However, by the early 1980's, it became apparent that improvements would need to be made, if the Club was to compete with other activities available. The members decided that the first priority should be the provision of a new pavilion. Fund raising activities were organised, loans were raised from members and the Lawn Tennis Association and a Grant was obtained from the Sports Council for Wales.

By 1984, sufficient funds were available to build the present pavilion. The next few years were spent repaying the loans which had been raised and at the same time the Junior section of the Club was developed.A strong link was established with St Julian’s, Eveswell, Maindee & Durham Road Juniors schools and St Julian’s Comprehensive, who use the courts during the school term. 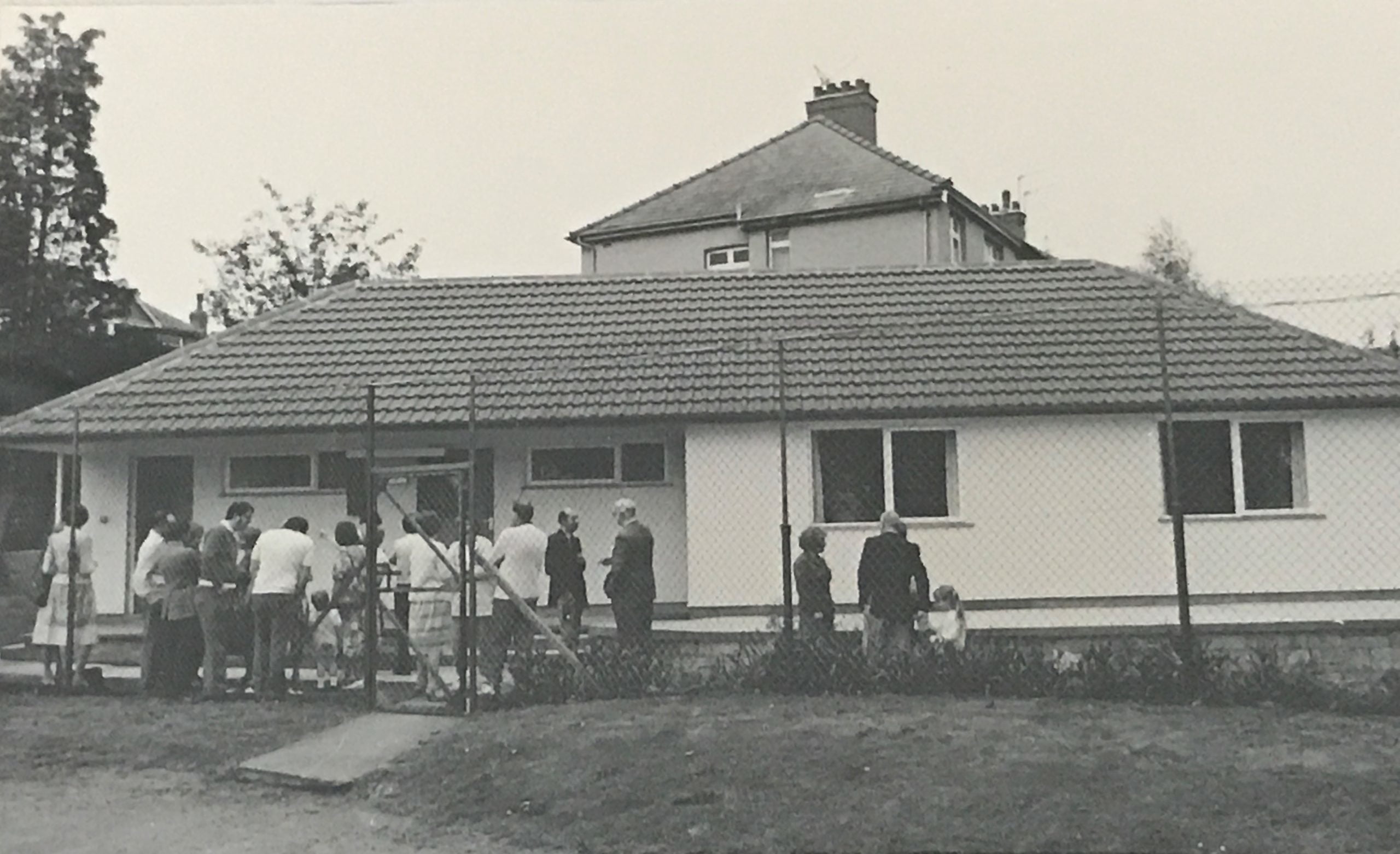 In 1995, it was decided that attempts should be made to replace the shale courts which had become difficult to maintain and were no longer up to modern standards. A great deal of research was carried out to decide the best surface for our purpose, and it was finally decided to go for artificial grass. It was also found that the court area would have to be extended to obtain the required area behind the base lines and a new entrance would be required to provide for the elderly and disabled.

The total cost of these items was in excess of £200,000, and the Club was forced to submit a number of planned improvements, including a wall to the whole frontage of Heather Road. In year 2000, the money to fund these improvements was found, thanks to the generosity of the Lottery Sports Fund for Wales, the Foundation for Sport and the Arts, the Newport Environment Action Fund and Newport County Borough Council who all made grants. The Lawn Tennis Association also assisted with the provision of a loan and the members of the Club made donations and organised fund raising activities. 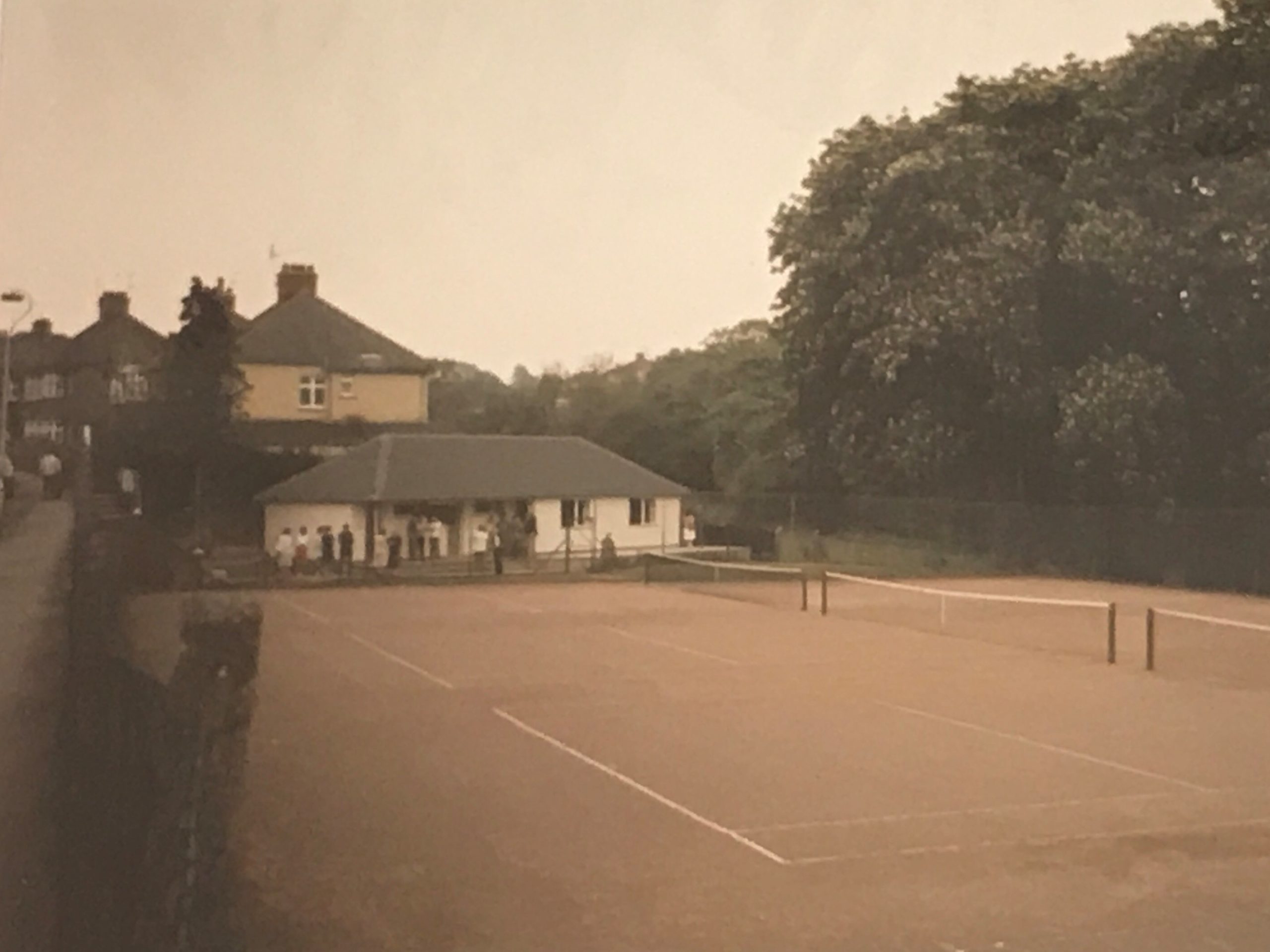 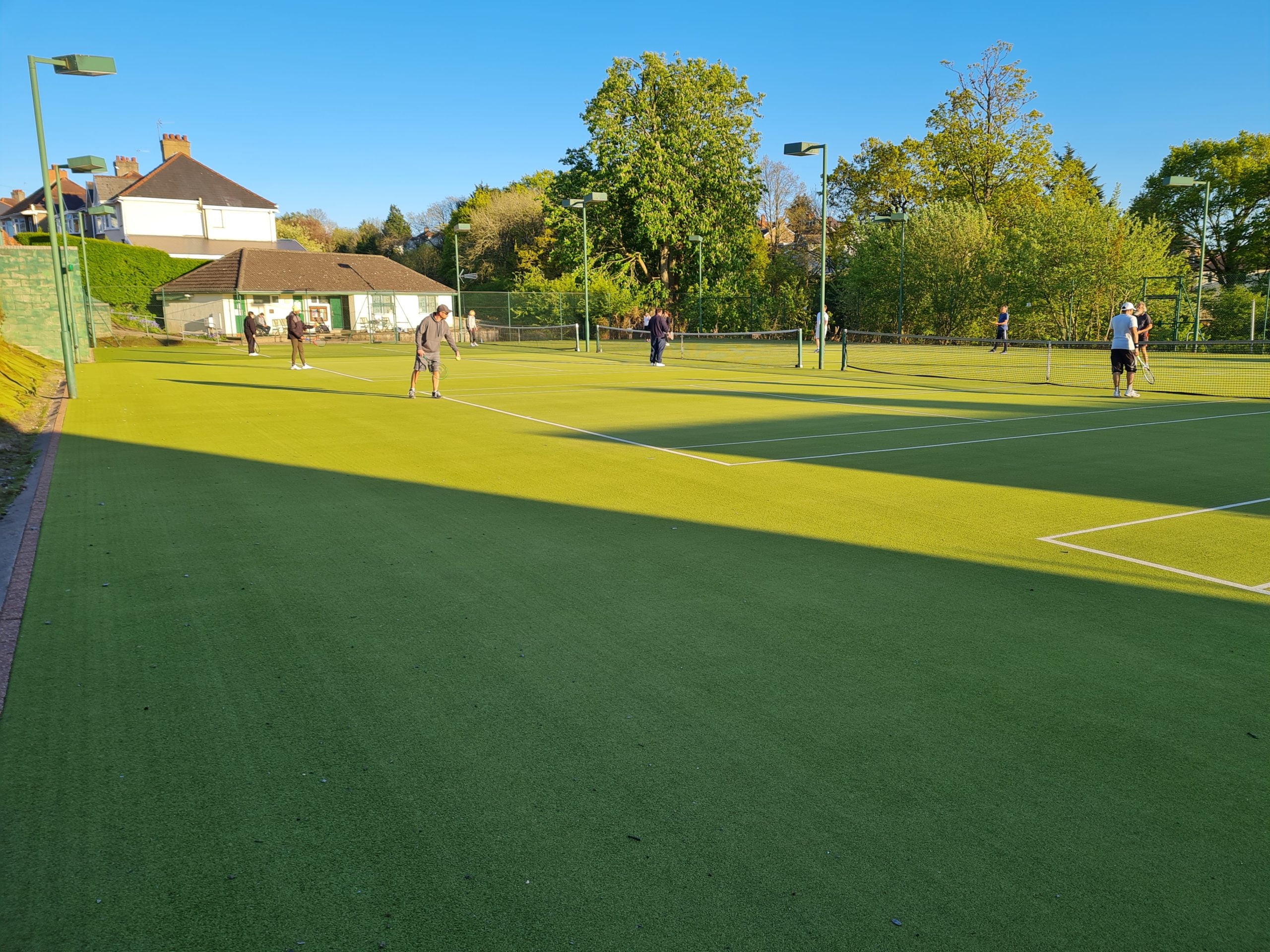 After the 2000 development, there was a significant increase in adult & junior club membership and the need for a part time professional coach was required with additional voluntary support from members. A junior programme was developed with links to local schools, which enabled us to provide a platform for children under the age of 18, to participate in an outdoor sport & help develop both their tennis & social skills. It also had a positive impact around the local community, with both the Tennis and Social clubs providing a service.

Sadly, in 2012, the Social Centre was forced to close for 9 months due to a series of thefts & vandalism, which made the building fall into disrepair & forced the users to look for alternative premises. In May 2012 a Children’s pre-school Nursery made an approach to use the Social Centre & Garden. Therefore, in May 2012 with the help from tennis club volunteers and the new users, the Centre was re-opened in September 2012, providing as it did in 1947 a service to the local community.

After 17 years of use, Court No1 was starting to show signs of major wear & tare to its surface and it was decided to replace it. At a cost of £18,000 raised partly from the club’s sinking fund and member’s loans, a new court 1 surface was installed in August 2017. 2019 saw a slight increase in Adult Membership & Junior membership up from previous years.

Then in March 2020, a World Pandemic spread to the UK, a Coronavirus named Covid19 that enforced a complete shutdown and lockdown of all social and sporting activities. This lasted until June, when we were allowed a restricted opening and outdoor tennis was resumed until October, when a further Lockdown was imposed until the end of the year. Thankfully, our members remained loyal during this period and membership numbers were maintained. At the end of 2020, a number of vaccines were trialled and administered. These have proved to be successful and as of May 2021, we have been allowed a limited re-opening.